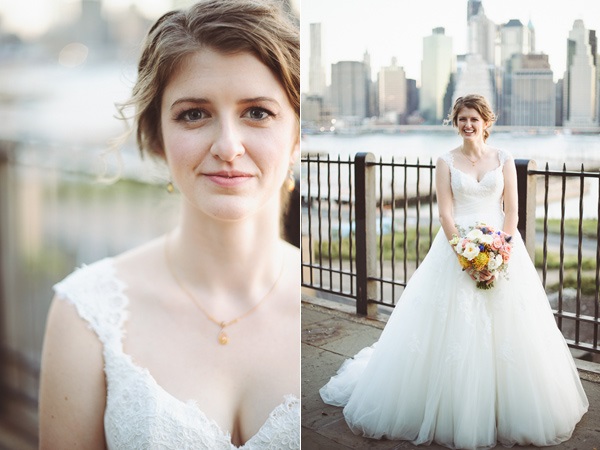 In light of it being my anniversary today, I thought it was the perfect time to share Part II of my story. In Part One, I shared about my time in the Gulf Coast, how it changed my heart and my life in a very real, very big way, and became the catalyst for some of the biggest risks I’ve ever taken.

And although that’s not technically part one of my life story, it feels like the first episode of a two part series that has defined my life as a whole and made most of the early stuff make sense. I never in a million years thought I would earn my Master’s in Marriage and Family Therapy.

When I thought about doing therapy with couples and families, working with parents and children and helping to repair dysfunctional patterns and broken relationships, I thought, NO WAY. No thank you. I had had enough of that in my upbringing, why would I succumb myself to listening to it every day of my adult life?

I wanted to deal with serious mental illness and work with people diagnosed with schizophrenia and bipolar disorder. I loved the challenge of it. I loved advocating on behalf of people who couldn’t speak up for themselves. And I loved that it never hit too close to home.

Because home for me meant a great deal of deep-seated anxiety and fear. I was terrified of being alone, of being abandoned and unloved but I was also terrified of letting people in and allowing myself to be loved.

You can imagine how this played out in my dating life. Afraid of being alone, and too anxious to allow things to progress at their own pace, I jumped into relationships too fast and too blind ultimately causing myself more pain in the end. So it made sense that I eventually decided against marriage entirely. I gave up believing in it. Why should I? I had never actually seen it work in real life.

My parents divorced when I was two, and subsequently remarried my step-parents and divorced again before I entered high school (ironically, they both divorced in my 8th grade year). None of my aunts or uncles had marriages that lasted and neither did my grandparents.

What was a good marriage?

I honestly had no idea. I could tell you what it wasn’t. It wasn’t physical or verbal abuse. Or adultery. Or constant screaming and yelling. Those things I knew about. But tenderness and mutual respect? Hard work and compromise? Commitment? They were like foreign languages to me.

Fast forward to that push of a button when I signed up, without any preparation or forethought whatsoever, for a service trip to the Gulf Coast. The two weeks I spent there completely changed me and when I came back home, I knew that something was off. I had been in a relationship with a wonderful man for almost two and a half years, had a five year plan literally drawn up to allow us time to get married while I finished my Ph.D., and thought I was accomplishing everything I had set out to while in college.

There was nothing inherently wrong with my life. And yet I felt unsettled, and trapped. I was so eager to find stability and settle down that I ended up sacrificing many of the things I wanted in life. Like a relationship that gave me butterflies.

Or taking risks like moving out of California. I saw the next ten years of my life flash before me and I knew I wanted more. I knew that by ending my relationship I was risking never finding someone as loyal or kind. But I also knew that I had to risk giving up something good in order to find something great.

That decision wasn’t easy. In fact, it is still the hardest decision I’ve ever had to make. It was excruciating–for both him and me but also for our families. My parents thought I was crazy, and feared I was making the worst mistake of my life. And even though I was confident enough to go through with it, I wavered daily, painfully questioning what I really wanted (and not really knowing).

Did I break up with him because I was scared of marriage in general? Or was it because I was scared of marriage with him? For months, I didn’t have the answer. However, as time went by and as I gained more and more clarity (and distance from the situation), I realized that I did actually want to be married. I wanted to believe in it, to believe it could work. And I didn’t want to have to settle for it. I wanted the fireworks as well as the companionship.

And I think that’s partly why I felt more open to earning a degree in Marriage and Family Therapy. My heart had been broken, and softened, and I was drawn to the idea of helping others find fulfilling relationships. And for myself, I wanted that too.